Stotz Equipment is a family-owned John Deere dealership that was established as Arizona Machinery in 1947 by Fred Elder and two partners. Although the name has since changed, the family is the same. This is their history. Our story begins with Fred's father Mott, whose relationship with John Deere traces back to at least 1904, over a decade before Deere manufactured their first tractor. In that year, Mott Elder sailed out of New York harbor, bound for Argentina as a salesman working for John Deere. Mott spent his career in Argentina, where Fred was born and raised. At age 18, Fred traveled to the United States to get a college education. He graduated from Kansas State in 1929 and got a job working for John Deere. Fred was fluent in Spanish, so he was sent to Phoenix to sell farm equipment for the local dealership which was owned by John Deere at the time. When he arrived, Central Avenue in downtown Phoenix was still a dirt road and the U.S. was on the brink of the Great Depression. However, only 10% of American horsepower needs on the farm were met with tractors, so there was plenty of opportunity in agriculture. Fred spent his whole career in Phoenix, working first for Deere and then a succession of independent John Deere/Caterpillar dealers. Finally in 1947 he founded Arizona Machinery with a couple of partners. The business started with stores in Phoenix, Flagstaff, Coolidge and Mesa. They carried both John Deere and Cat equipment. The Phoenix store was located on Central Avenue in an old Laundromat. For the first year they were in business the dealership continued to take in laundry over the parts counter. Meanwhile, halfway around the world Ferenc Rosztoczy was born in 1932 in Szeged, Hungary. He grew up there, survived a number of harrowing experiences during World War II, and earned a college degree in Chemistry. In 1956 the Hungarians attempted to overthrow their Russian occupiers and become a free country. The Russians quickly crushed the rebellion, causing a number of Hungarians to try to escape the country. Ferenc, along with his brother and five friends managed to escape. In January, 1957 they arrived in the United States penniless and unable to speak English. Ferenc found his way to the campus of U.C. Berkeley, where he earned a PhD in Physical Chemistry. Soon after he graduated, he spotted a young Diane Elder (Fred's daughter) sunbathing at the apartment complex where they lived. One day when Diane's roommate was not with her at the pool, Ferenc approached and asked "May I interrupt your dreams for a moment?" This started a whirlwind romance, and they were married seven months later in December 1963. Back in Arizona in 1959, Fred's partner was diagnosed with cancer and began to sell off his interest in Arizona Machinery. He sold the Caterpillar business to the Whiteman family and sold off the John Deere stores to multiple key Arizona Machinery managers. John Deere did not permit Fred to purchase more than three stores, so he purchased the Phoenix, Mesa, and Buckeye locations in Maricopa County. In the 1960's Fred started Arizona Industrial Machinery to promote John Deere's new line of construction equipment, a separate business which eventually passed to Tom Elder, Fred's only son. In 1973 Fred passed away, and in 1975 the family was looking for somebody to run the company. At the time, Ferenc was putting his PhD to work as a scientist in the San Francisco Bay Area. Tom Elder offered Ferenc a position as President of Arizona Machinery. Ferenc agreed to move his family back to Arizona in 1975 even though he knew nothing of the farm implement business. Under his leadership, the business expanded with real estate investments and the construction of Stotz Dairy in 1980. The "Stotz" name came from the nickname of Ferenc's oldest sons, Tom and Rob, who were in high school at the time. Tom joined the business in 1987, and Rob joined in 1994. Their youngest brother Teddy later joined in 2003. As leadership began to transition from Ferenc to Tom in the late 90's, Arizona Machinery started to expand. The company added stores in Southern California that operated as AA Equipment. Next they added locations in Utah, Idaho, and Wyoming that operated as Greenline Equipment. Further acquisitions in 2011 and 2013 brought all of these locations together into one contiguous geographic footprint. The management team agreed that the business should operate as one single unified entity rather than operating as three separate dealerships. After an employee vote, it was agreed that the company would rebrand itself as Stotz Equipment in the hopes that this name would keep the business linked to the family history. Today Stotz Equipment operates out of 25 locations in 8 western states. It still holds true to the founding values of the Elder and Rosztoczy families: Quality, Integrity, Loyalty, Caring and Community. Stotz Equipment seeks simply to be the best equipment dealer in the world. Our mission is to make life easier for our customers through long-term relationships, flexible solutions and uptime availability. These efforts were recognized by Farm Equipment Magazine in 2013 when they named Stotz Equipment the Dealer of the Year for North America.

Products From This Vendor 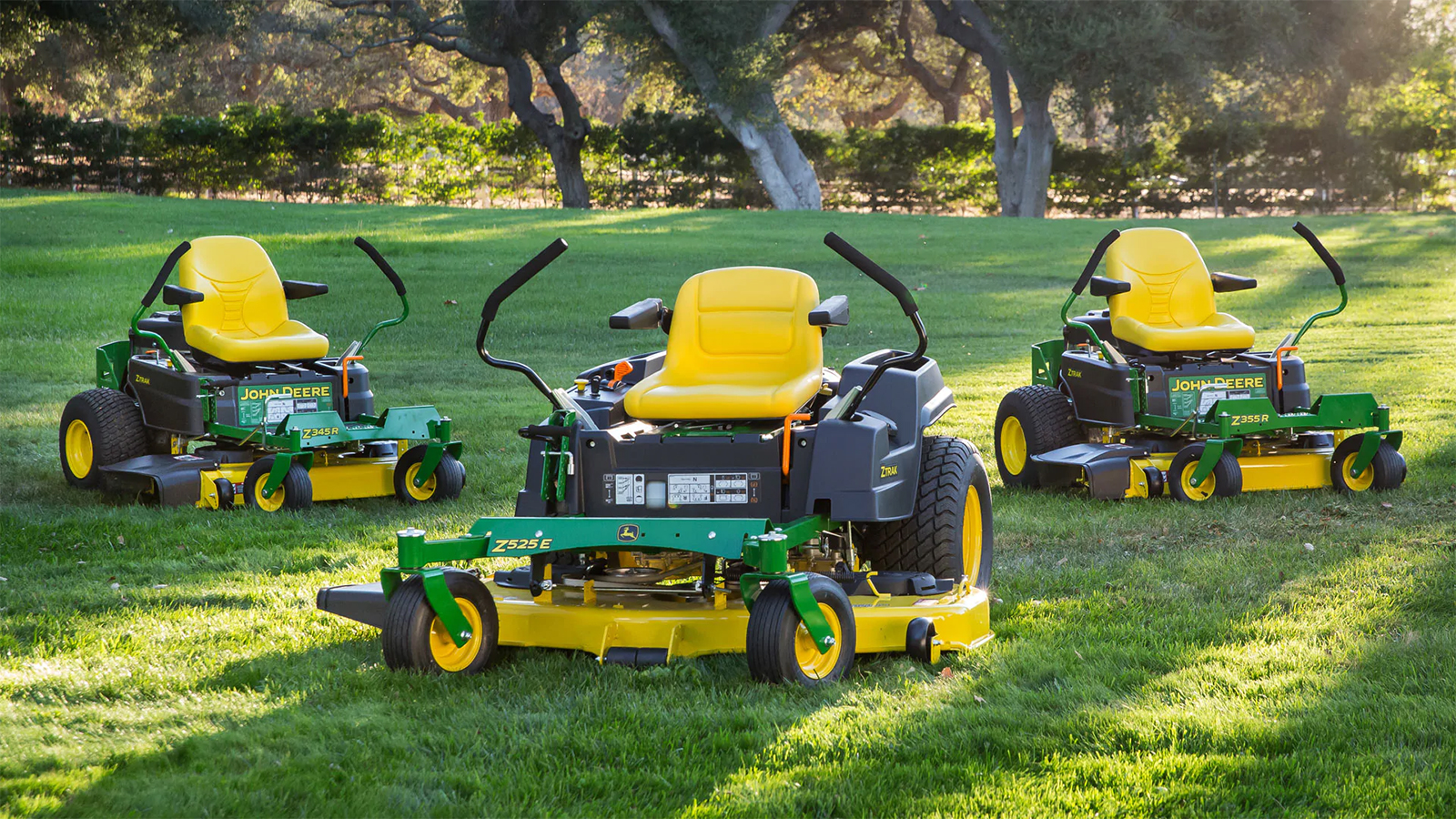 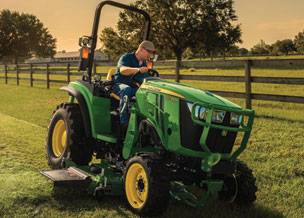 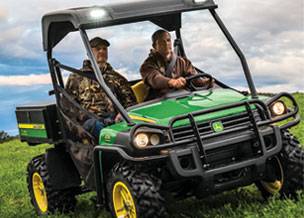 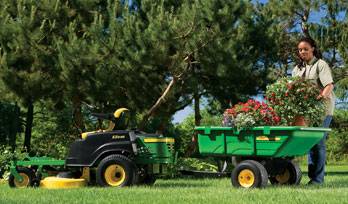 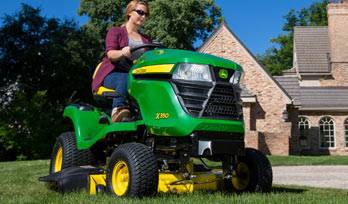 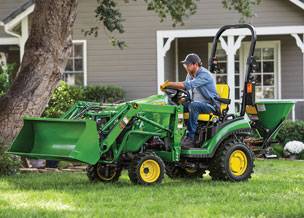 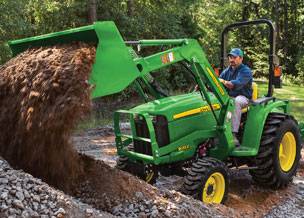 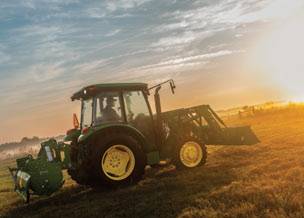 An email has been sent to . You will receive a confirmation email shortly confirming the information sent. Thank you.