Learning Objectives:
1. Introducing backflows and their purposes.
2. Discussions on what backflows are meant to do.
3. Importance of backflows and becoming a certified tester.

All attendees will receive $75.00 worth of sample products from the following manufacturers: 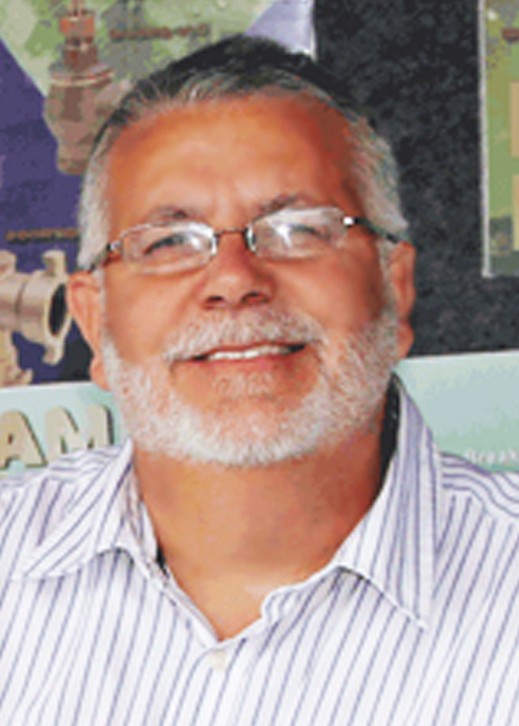 Richard Daigle has been a contributing member to the Irrigation Industry for over 37 years. His background reflects a diverse amount of experience and education. He owned and operated a Landscape Maintenance company and Nursery from 1977-1981. He owned a Nursery from 1982-1983. From 1984-2011, he owned and operated Basic Irrigation Parts and a service division called Precision Controls. He owned and ran the Valcon Valve Company from 1999-2009. He is the President of Daigle & Associates, which has been representing lines in the Irrigation and Green Industry since 1988.

In 2001, Richard had a dream and a goal to start an educational program to teach basic irrigation concepts to all service providers and technicians in the field. Irrigator Technical Training School was established with a basic Certification course that taught beginning irrigation courses with elementary techniques and practices. He is the Director and one of the instructors for Irrigator Tech training. These Basic classes provide a very “hands on” approach. This has since grown to offering a full range and scope of classes. Irrigator Tech offers classes with certification in areas that include Back Flow, Irrigation Auditor, Irrigation Repair, Irrigation Installer, SmartWater and more. These classes are offered to cities, schools, government agencies, business owners, property managers, municipalities, and maintenance companies. His mission is to assist all “irrigators” in achieving their goals with a better understanding and knowledge of the industry and raise their individual level of performance.

Richard served on the board of the CLCA (California Landscape Contractors Association) since 2005 as the Education Director and from 2008 - 2016 as President of the Inland Empire Chapter.